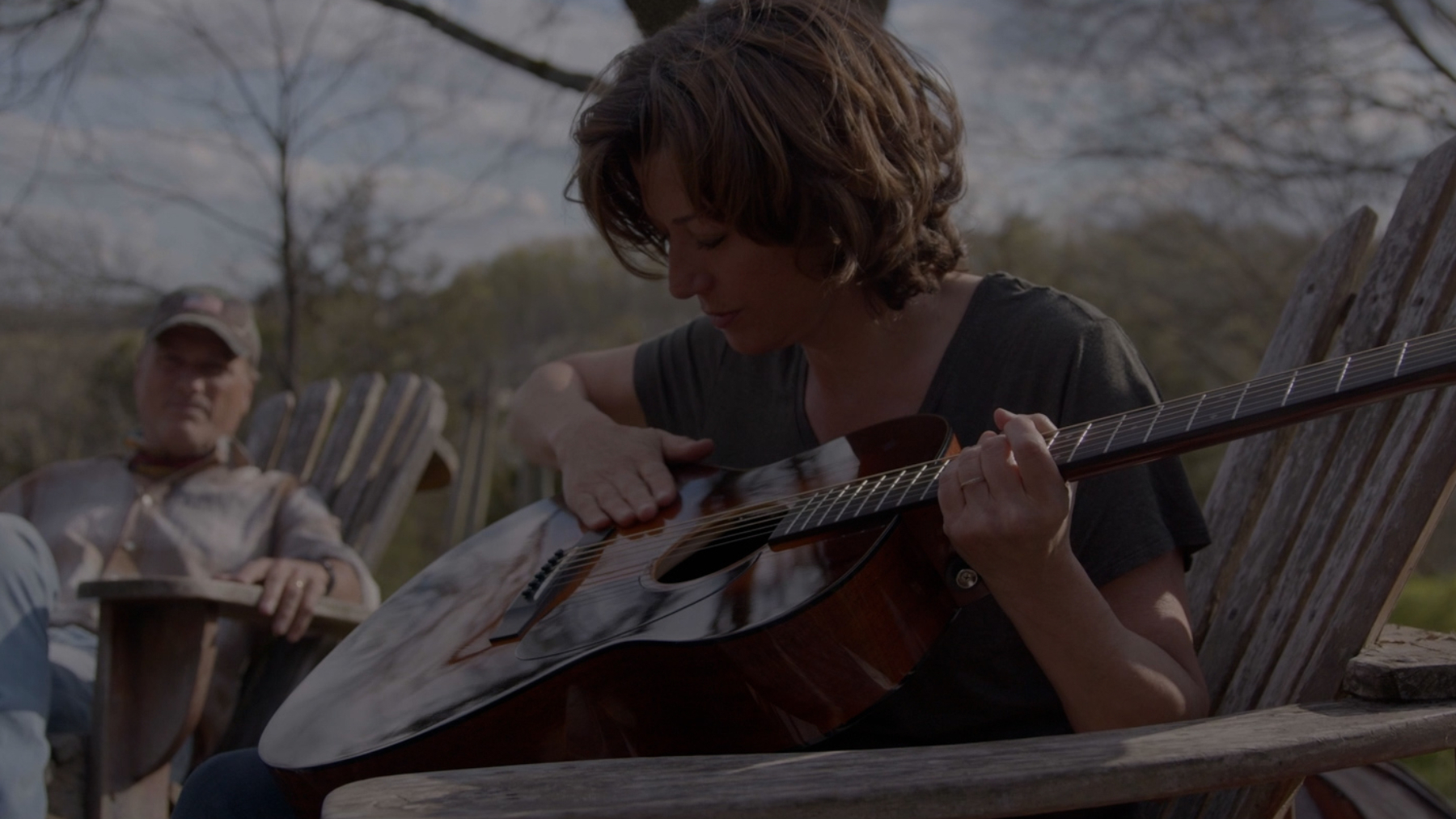 Jesus’ music – a documentary retracing the â€œuplifting and untold storyâ€ of the roots of contemporary Christian music through the current state of the genre – hits theaters October 1 via Lionsgate. The film features some of the biggest names in the genre, including Amy Grant, Kirk Franklin, Michael W. Smith, TobyMac, and Lauren Daigle.

â€œA lot of the hymns are ‘close your eyes singing to God,’ Grant says in a new trailer for the documentary. ‘I wanted to sing with my eyes wide open, sing to each other.â€

The clip features footage of civil unrest in the 1960s and how the counter-culture movement helped bring the genre to life. â€œYou want to find a loving way to have these conversations,â€ Franklin says.

As Christian music evolved, new perspectives were added to the mix. â€œThere was so much great music going on, it all felt so fresh and new,â€ Grant says.

The transition to more contemporary sounds, however, doesn’t always seem to have been smooth, as the trailer suggests. â€œIt was so dramatic in the church,â€ Franklin says.

The artists also discuss how the music changed them, attributing it to being everything from a lifeline to the world’s most powerful language. â€œIt became part of the fabric of who I was,â€ Franklin says.

â€œAnd you can do it all in three and a half minutes,â€ adds Michael W. Smith.