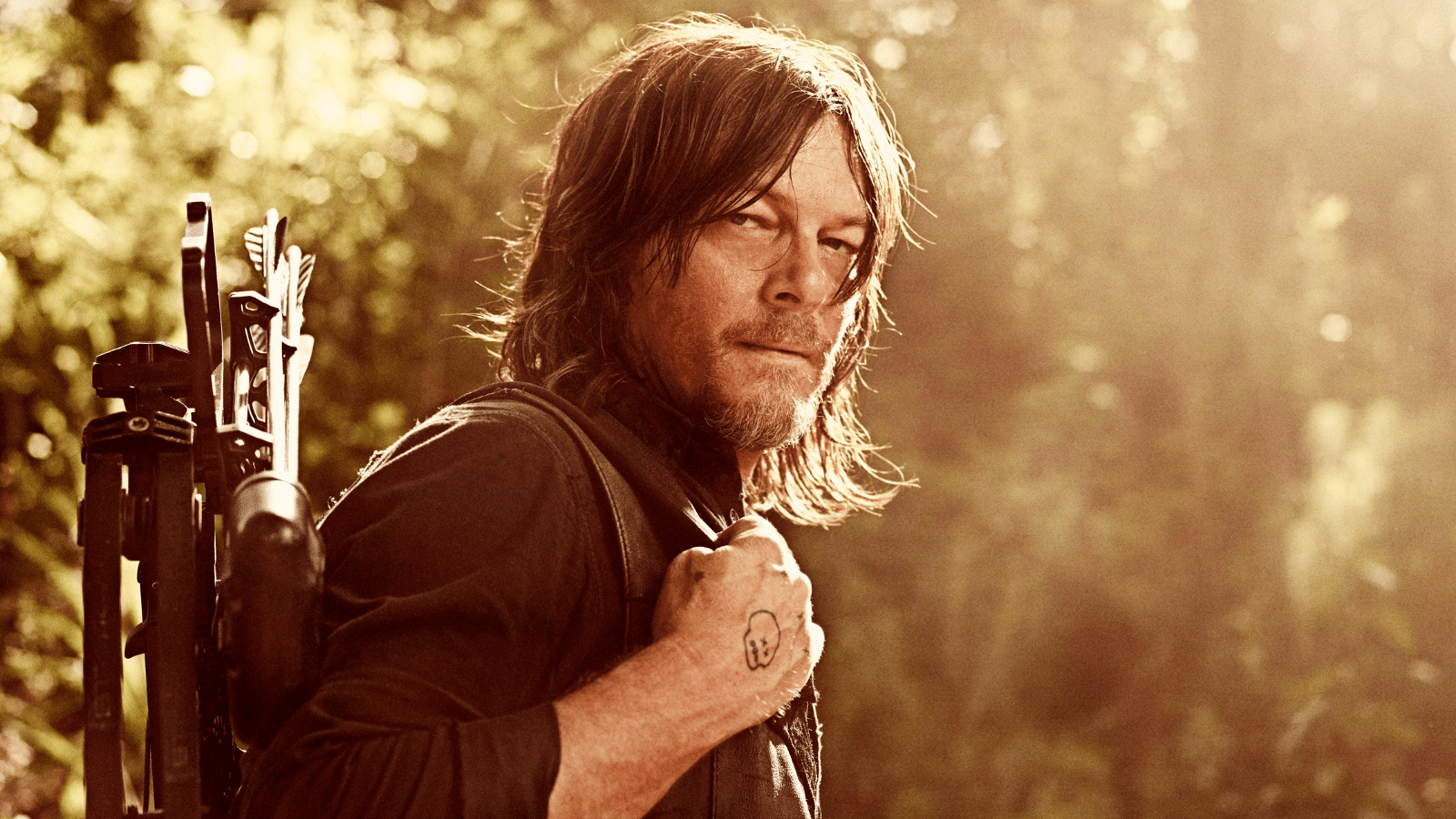 Norman Reedus will be immortalized with a star on the Hollywood Walk of Fame as the world prepares to say goodbye to The Walking Dead November, beating former series main man Andrew Lincoln to the punch in the process.

Since Lincoln’s departure as Rick Grimes, the main TV series has become more of an ensemble show. However, if there was one character who has become synonymous with the mention of post-apocalyptic drama, it’s probably Reedus’ Daryl Dixon.

Reedus will be the 2,734th star added to the Walk of Fame, and receives his honor in the television category. The Hollywood Chamber of Commerce noted that its star was near the pioneering force behind zombie movies, night of the living dead director George A. Romero.

Other notable attendees at Reedus’ ceremony will be Guillermo del Toro and Greg Nicotero. Reedus and del Toro worked closely on Hideo Kojima death stranding, while Nicotero was heavily involved in the production and direction of The Walking Dead since its creation.

Whereas The Walking Dead Although coming to an end after 11 seasons, it is far from the end of the franchise. Fear the living dead has been confirmed for another run at San Diego Comic Con this year, and there are three more miniseries in the works, one of which will continue Daryl Dixon’s story.

Another will also see the return of Andrew Lincoln and Danai Gurira as Rick and Michonne respectively, while the third – titled Isle of the Dead – will see Lauren Cohen and Jeffrey Dean Morgan as Maggie and Negan tackle an abandoned New York.

Before all this, however, the third part of The Walking Dead The 11th and final season premieres November 20 on AMC.