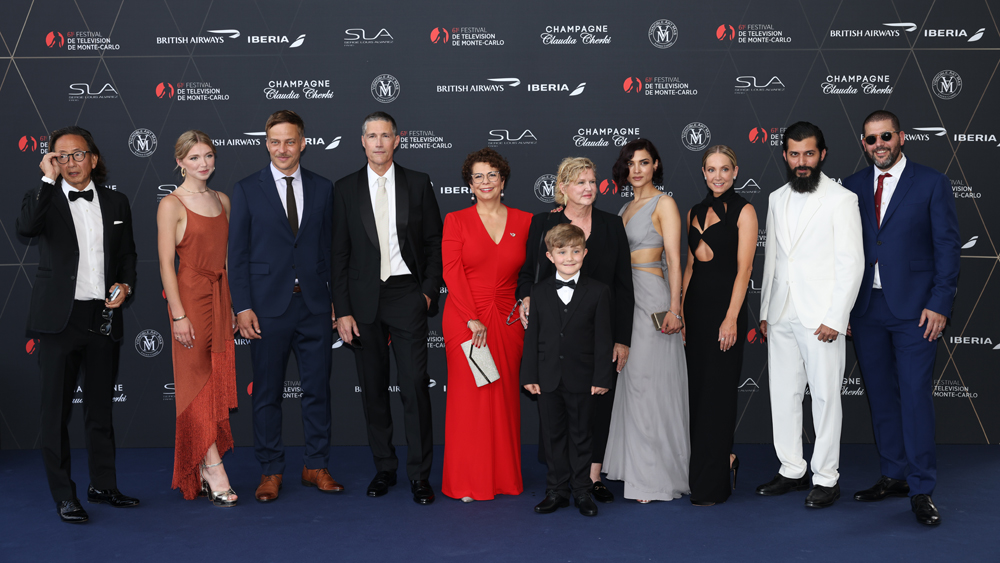 The 61st Monte-Carlo Television Festival opened on Friday with a phalanx of stars and television industry executives on the event’s blue carpet, in the presence of Prince Albert II of Monaco and his wife Princess Charlene.

The opening screening was the world premiere of the thriller “Last Light,” produced by MGM Intl. Television production. The show’s cast was in attendance, led by Matthew Fox (“Lost”), Joanne Froggatt (“Downton Abbey”) and Tom Wlaschiha (“Game of Thrones”), along with director Dennie Gordon and junior members of the cast Alyth Ross and Taylor Fay.

In his welcome speech, Prince Albert II said: “Our festival has always highlighted on the one hand creativity, the production of quality fiction, and on the other hand, journalistic work for a better understanding of the real stakes, of the major geopolitical and economic balances of the world in which we live.

“Its content is constantly evolving to incorporate technological developments that have changed the way we consume images, particularly with the development of digital platforms.

Nikki Toscano, the show’s writer and producer, and Nicole Clemens, president of Paramount Television Studios, were on hand at the festival to present “The Offer,” the drama series about the making of “The Godfather.”

Leaders of the event included Jill Tiefenthaler, CEO of the National Geographic Society, who is the chairman of the festival’s news and documentary judging panel; Anna Marsh, CEO of Studiocanal, who is part of the festival’s fiction jury; Michael Hirst, screenwriter and executive producer of “Vikings”; Rola Bauer, president of international television productions at MGM; Danna Stern, the outgoing boss of Israeli studios Yes Studio; and Monika Bacardi, co-founder of AMBI Group and Iervolino Entertainment.

Acting talents who attended the opening included Taylor Kitsch of “The Terminal List”, Luke Kleintank of “FBI: International”, Camryn Manheim of “Law & Order: Revival”, Melissa Ordway and Jason Thompson of “The Young and the Restless”, Taylor Kinney of “Chicago Fire”, Marlyne Barrett of “Chicago Med”, and Hill Harper and Paige Spara of “The Good Doctor”.

In his speech, Laurent Puons, CEO of the festival, said: “In the golden age of content, there is no doubt that our festival has become a leading force in celebrating all aspects of global television industry. With an incredible line-up of top programs and talent, both in front of and behind the camera, we look forward to delivering an exciting edition over the next five days.

Shows in competition at the festival include “The Offer”, with Miles Teller and Matthew Goode, “The Tourist” with Jamie Dornan and “The Terminal List” with Chris Pratt. Also in competition are “A Private Affair”, “Made in Oslo”, “Trom”, “Martha Liebermann”, “Romance of Ida” and “Vincenzo Malinconico, Avvocato d’Insuccesso”.