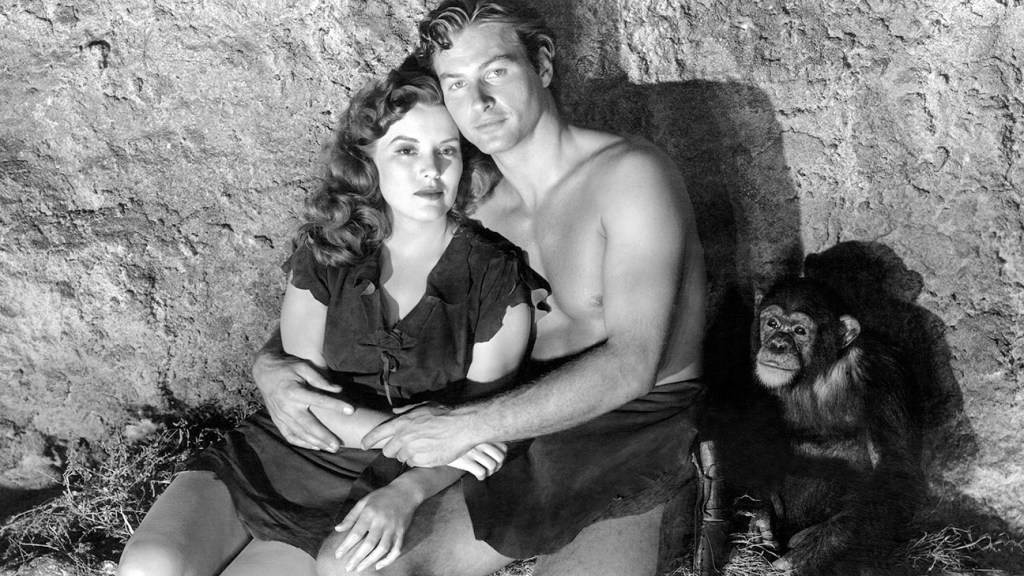 ‘Tarzan and the Devil’ actress was 95 – The Hollywood Reporter

Joyce MacKenzie, who played Jane alongside Lex Barker in the 1953 film Tarzan and the Devil, is dead. She was 95 years old.

MacKenzie also played the wife of Robert Mitchum’s character in Racket (1951) and the daughter of a newspaper editor opposite Humphrey Bogart in Deadline – United States (1952), and in the 3D musical The French line (1953), her role model interchanged her identity with that of Jane Russell.

A former contract player at Fox, MacKenzie appeared with Barker in his fifth (and final) stint as Johnny Weissmuller’s replacement in Tarzan and the Devil, with the king of the jungle fighting the evil devil Lyra (Monique van Vooren).

Born October 13, 1925 in Redwood City, California, MacKenzie worked as a carpenter helper in a San Francisco shipyard to help pay for a theater school. While performing at the Pasadena Playhouse, she was spotted by Orson Welles, who gave her a role in Tomorrow is eternal (1946), also with Claudette Colbert.

MacKenzie played a nurse in Gregory Peck’s in Twelve o’clock high (1949), and in the 1950 releases, she appears with Marilyn Monroe in A ticket for Tomahawk, with James Stewart in Broken arrow, with Ann Sheridan in Stella and in black films Destination murder and Whirlpool.

She left the cinema after an episode of CBS in 1961 Perry mason and worked as a production assistant at ABC and as an English teacher.

Married three times, she is survived by her sons Norman and Walter.