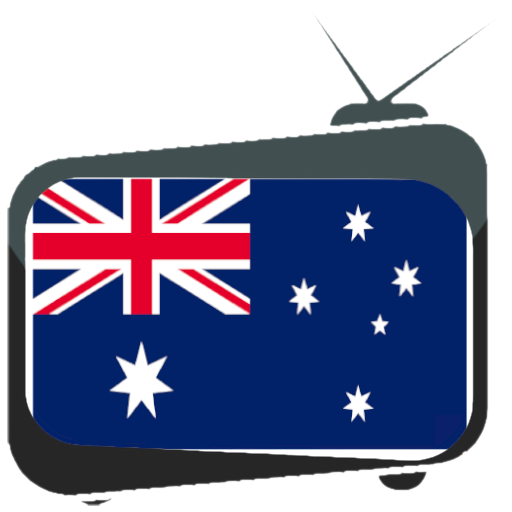 The report, Everybody Gets It: Reassessing the Economic and Social Benefits of Commercial Television in Australia (Second Edition)found that the commercial television industry had increased its contribution to national GDP by A$200 million, or 5%, since 2019. The report also found that 16,200 full-time employees work in the industry and Supply Chain.

The report reveals that 99% of Australians can access free TV services, compared to at least 5.6 million Australians who cannot stream video on demand (VoD) due to poor broadband quality, availability or insufficient data caps.

“Everybody gets it reveals the critical role that Free TV broadcasters play in the economy, our screen ecosystem, our local communities and our democracy,” said Bridget Fair, CEO of Free TV. “As audience viewing habits change, more than one in five Australians still lack access to the broadband needed to deliver streaming services. But commercial television is available to all Australians, and that’s free.

“Australian content, trusted local news and live action from our favorite sports codes are fundamental to our identity, our society and our community connection,” said Greg Hywood, President of Free TV.

Research has found that 74% of Australians think reliable free TV services are crucial for all Australians, especially those without strong internet. Additionally, more than three-quarters of Australians believe Australians should have free access to iconic sporting events and that it shouldn’t be limited to those who can afford it.

“The anti-siphoning program that ensures iconic events of national significance remain on our television screens expires next year and applies only to Foxtel,” Hywood advised. “The scheme would not prevent subscription streaming services from acquiring exclusive rights to events such as the NRL, AFL, Olympics or even the Melbourne Cup. Australians need the list expanded and expanded to prevent free live sport from disappearing exclusively behind paywalls,” he said.

According to Free TV, this is particularly important as the cost of SVoD (Subscription Video on Demand) streaming was cited as a concern for 58% of Australians. Deloitte analysis reveals the true impact on cost of living pressures, with the average annual cost of entertainment subscriptions rising to AU$660 in 2021.

Over 65% of Australians believe that commercial television is a reliable source of local news, current affairs and information essential to Australian society and democracy.

The report also revealed how much the free shopping network invests in the Australian community. In 2021, a total value of A$195 million was provided by networks in the commercial television industry through community and charitable support, primarily comprised of in-kind donations and community service announcements via the airtime broadcast by the networks. This goes hand in hand with initiatives such as the Australia Unites telethon which raised A$25 million for the Red Cross and flood victims.