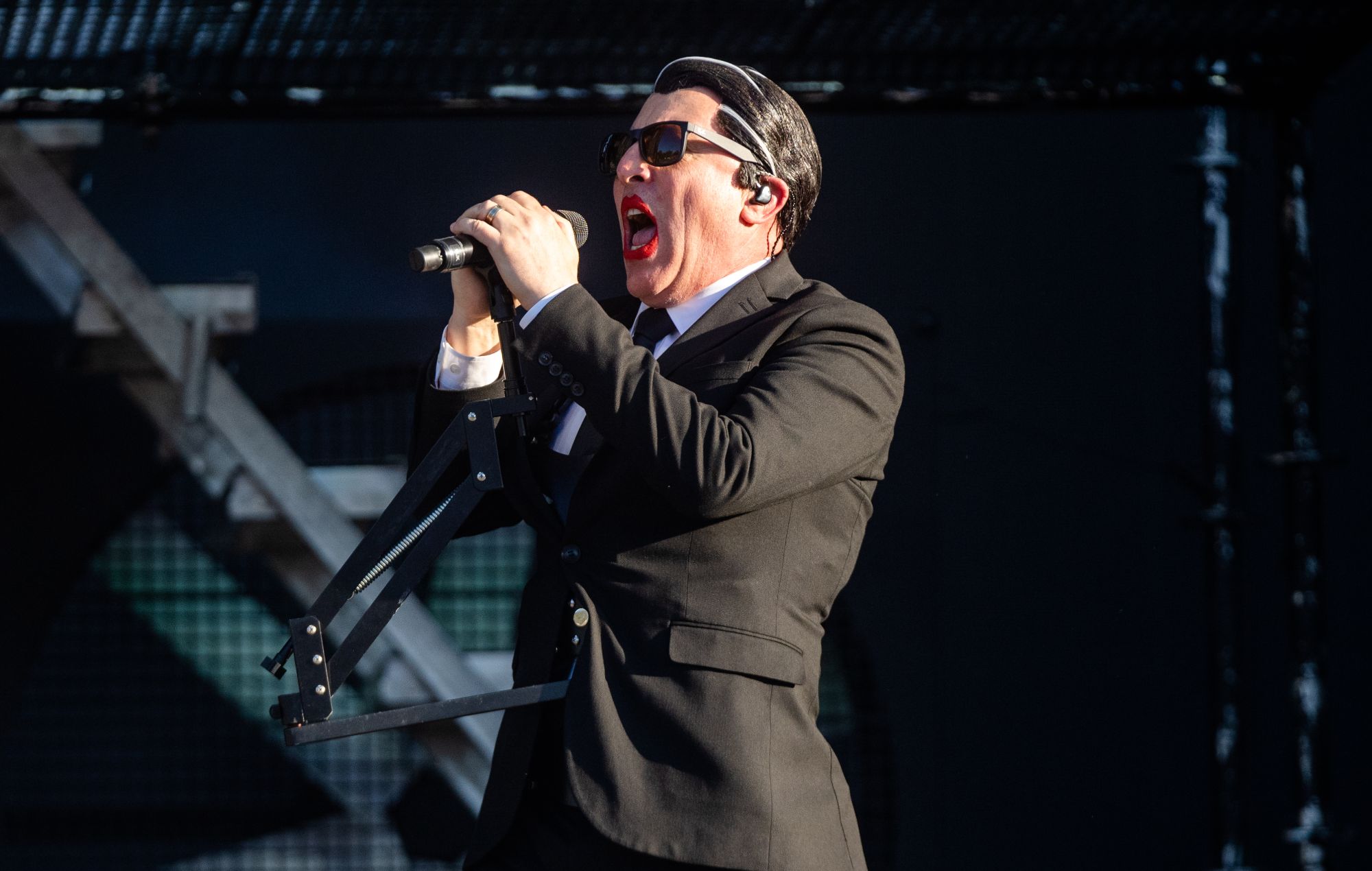 Puscifer has shared details of two Halloween concert films that feature music from their 2007 debut album “V Is For Vagina” and its 2011 follow-up “Conditions Of My Parole.”

V Is For Versatile: A concert film by Puscifer featuring music from the V Is For… is shot at the legendary Los Angeles recording studio, Sunset Sound.

The second movie, Parole Violator: A Puscifer concert film featuring the conditions of my parole, follows a storyline involving the cast of the so-called “Pusciverse” group of characters. “Billy D is in jail, Hildy is on the warpath and Peter Merkin, as usual, is up to no good,” reads a teaser.

The narrative is accompanied by live performance footage reminiscent of Keenan’s farm in northern Arizona.

“Those with a creative mind are restless,” Keenan said of the group’s new venture into filmmaking. “The confinement was only physical, not mental. The pandemic has been the perfect springboard and opportunity for all of us to flex our creative muscles. Here’s more evidence.

Previously, Puscifer aired Billy D and The Hall Of Feathered Serpents with Money $hot by Puscifer and Existential calculation: live at Arcosantiwhich related to the band’s 2015 and 2020 albums respectively.

The new concert films will have companion albums available on vinyl, CD and digital on November 11.

Puscifer will leave for a North American tour in the fall next month. They kick off in San Francisco, California on October 13 before ending the tour in Prescott, Arizona on November 22.