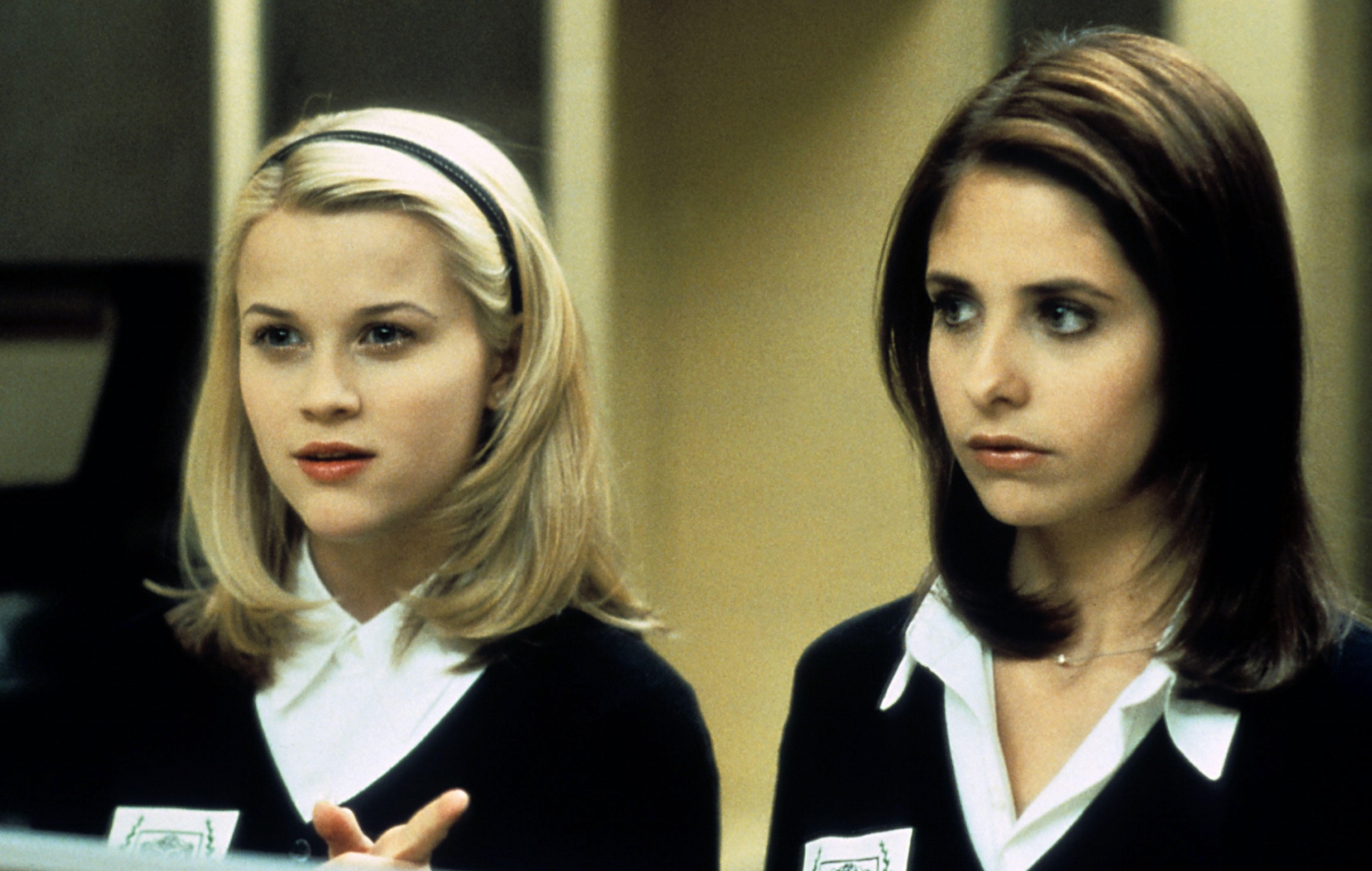 New ‘Cruel Intentions’ reboot for TV reportedly on the way

A new Cruel intentions The restart of the television is said to be in progress.

The cinema of Cruel intentions was released in 1999 and starred Sarah Michelle Gellar, Ryan Phillippe, Reese Witherspoon and Selma Blair.

According to Deadline, the reboot is underway via IMDB TV and will feature “two ruthless half-siblings” seeking to stay on top of “the hierarchy of Greek life at an elite college in Washington, DC.”

Deadline added: “After a brutal hazing incident threatens the entire Pan-Hellenic system, they will do whatever is necessary to preserve their power and reputation – even seduce the daughter of the Vice President of the United States.”

Last year, Gellar and Blair re-enacted their famous Cruel intentions kiss – but with a 2020 twist.

The couple, who starred alongside Witherspoon and Phillippe in the 1999 teen movie, won the Legendary Lip Lock Award at the MTV Movie & TV Awards: Greatest Of All Time last December.

Reunited to accept the award at MTV’s virtual ceremony, Gellar and Blair attempted to recreate the kiss but were unsuccessful after being foiled by a social distancing device. You can watch the moment here.

Reflecting on the kiss and why it has stood the test of time, Blair said: help them realize aspects of their sexuality and help people feel comfortable being who they really are.

While Gellar added, “It also represented a paradigm shift towards a new dynamic towards acceptance in pop culture.”