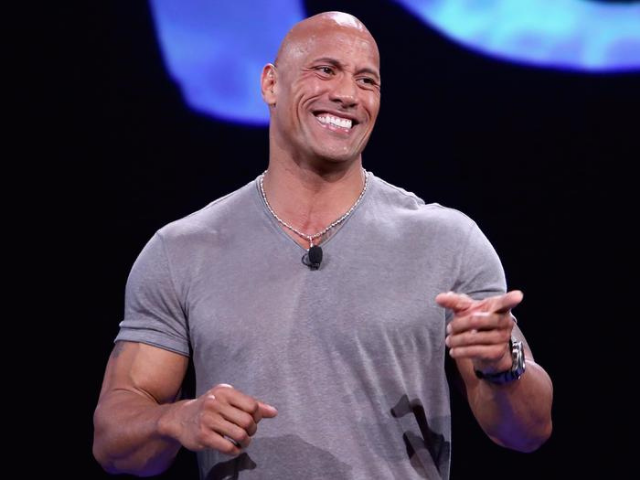 ‘My foot in my mouth’: Dwayne Johnson once cracked up on Hollywood’s top actress with a crude revelation

Over the years, having starred in over 40 films, Dwayne Johnson has taken on a variety of roles. Additionally, there are various scenes that The Rock was a part of that were difficult and are now iconic.

Likewise, The Rock had a scene in his recent Disney movie The Jungle Cruise. Also, he made a wild statement about his co-star in one scene.

A year ago while promoting The Jungle Cruise, Dwayne Johnson and Emily Blunt appeared on USA today. They shared how they filmed the mouth-to-mouth underwater scene, which looked romantic on screen.

Blunt said, “I have to say when we watch the scene, it’s so beautiful in the movie. But on the day (of shooting), we couldn’t even see each other. It’s very murky there and so I could have kissed anyone. (DJ watch) It was probably one of your stunt doubles.

Johnson jokingly said, “You were kissing my foot. My foot in my mouth.

In a climactic sequence in the film, Blunt’s Lily Houghton and Johnson’s Frank Wolff are tasked with diving from their boat to solve an underwater puzzle. This puzzle was harder than expected.

When they decide to go underwater, Lily is trapped in the puzzle, fighting for air when the two characters use the mouth-to-mouth technique to save themselves. However, it took some clever thinking to force it open and drain the water so the couple could access a secret cave.

While reminiscing about filming the underwater scene, Emily Blunt revealed a secret about Dwayne Johnson. She said Johnson couldn’t swim and drowned underwater like a real rock.

Blunt said, “He’s sinking like a rock. He has no fat on his body, he doesn’t have an ounce of fat floating on him. The man sinks like a rock, I had to love holding him in place.

Well, it’s safe to say that the British actress carried the WWE legend throughout filming on the water. However, this scene lasted two weeks in an underwater setting on a studio in atlanta.

Both stars Blunt and Johnson played most of the game underwater. Also, the only time they used CGI for this scene was for the piranhas. They shot the rest for over two weeks in the studio, and Johnson and Blunt held their breath for up to 30 seconds on each take.

Did you like the movie? What do you think of the underwater scene? Share your comments below.