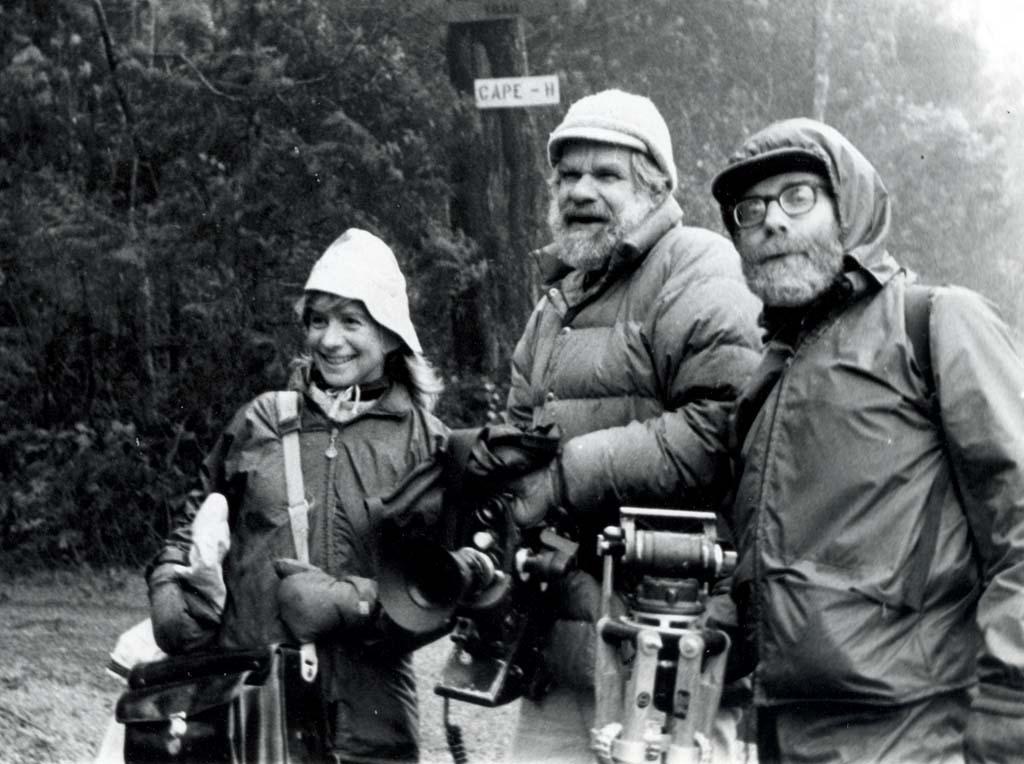 Short vignettes (10-12 minutes) about unheralded locals, told in their own voice: a black flight attendant navigating sometimes hostile skies, a middle-aged mother beset by adult polio (a surprisingly devoid of feelings of life with a disability), a young Makah woman attending the University of Washington – stories that are all the more moving for being clear. Walkinshaw’s inspiration for the series, Studs Terkel, responded by saying: “faces of the city captures with unsettling insight the underlying sensation of the individual at a time when individuality is so rare…. It is a poetic documentary in the best sense of the term.

A contrasting study by Guy Anderson, George Tsutakawa and Theodore Roethke (see also a fuller portrait of Roethke in his “Remarkable People” collection). Walkinshaw and his photographer, Wayne Sourbeer, seek the lyrical here in their visual treatment – ​​and make their point – but the inclusion of the everyday is equally revealing: the “mystical” painter Anderson washing the dishes in his cabin, or Tsutakawa grating vegetables while describing his wife’s tendency to kick him out of the kitchen so she can continue cooking.

Walkinshaw was impressed by Ivan Doig’s 1980 book winter brothers, in which the author weaves stories of his life and of Port Townsend with diaries of James Gilchrist Swan (obstinate chronicler of Neah Bay in the 19th century and the Makah Indians who lived there). The essays inspired Walkinshaw to create a quintessentially Northwestern documentary, in which Doig navigates through drizzly locations and elegant prose (“Nature here tries a bit of everything green”). Doig later said of Walkinshaw, “In her work and her personality…she kept faith with the terrain that produced her.”