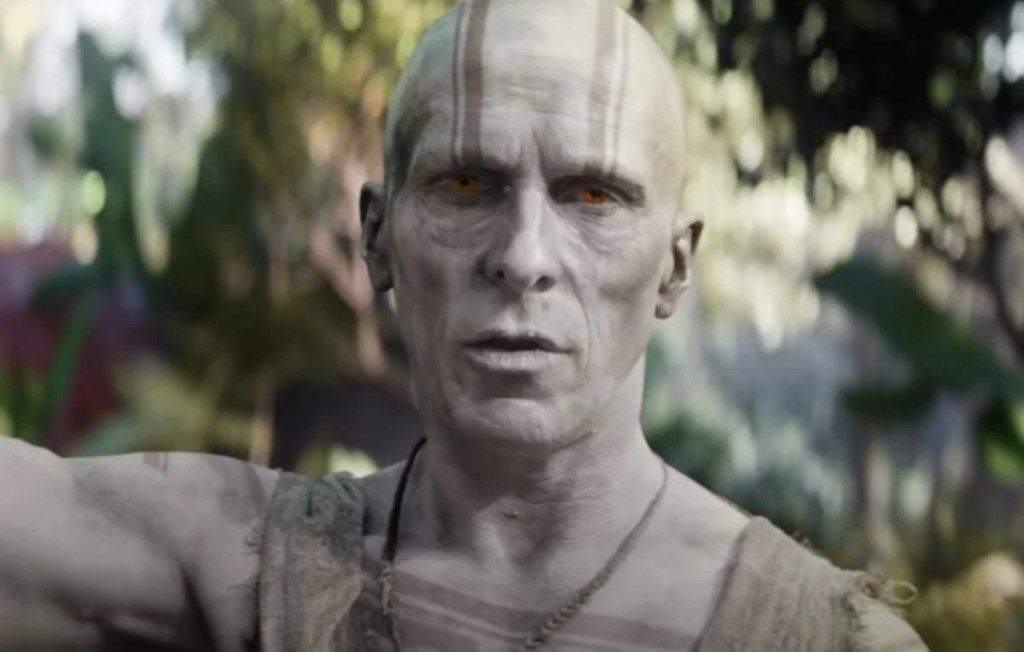 Christian Bale who plays Gorr the butcher god in Thor: Love and Thunder told Total Film that director Taika Waititi had planned a dance scene inspired by Bush’s music, but that was scrapped.

“Taika and I wanted to do a whole dance, which we couldn’t do, but we had all this Kate Bush stuff we worked on,” Bale said. He continues: “I think he just realized that he would never be allowed to put that in the final film. I would say the most common thing I looked at [while preparing for the role] was Aphex Twin’s video for ‘Come to Daddy’. But I don’t even know if it will be in the final film.

His song “Running Up That Hill”, from his album “Hounds of Love” has enjoyed a resurgence after being featured in the fourth season of Netflix stranger thingsand topped the UK charts.

On his personal blog, Bush thanked stranger things show runners Matt and Ross Duffer for using the song and giving it new life among Gen Z.

“I salute the Duffer Brothers for their courage – taking this new series to a much more adult and darker place. I want to thank them so much for bringing the song into the lives of so many people,” the singer said. “By presenting Running Up That Hill in such a positive light – as a talisman for Max (one of the main female characters played by actress Sadie Sink) – the song was brought into the emotional arena of its story. fear, conflict and the power of love are all around her and her friends.