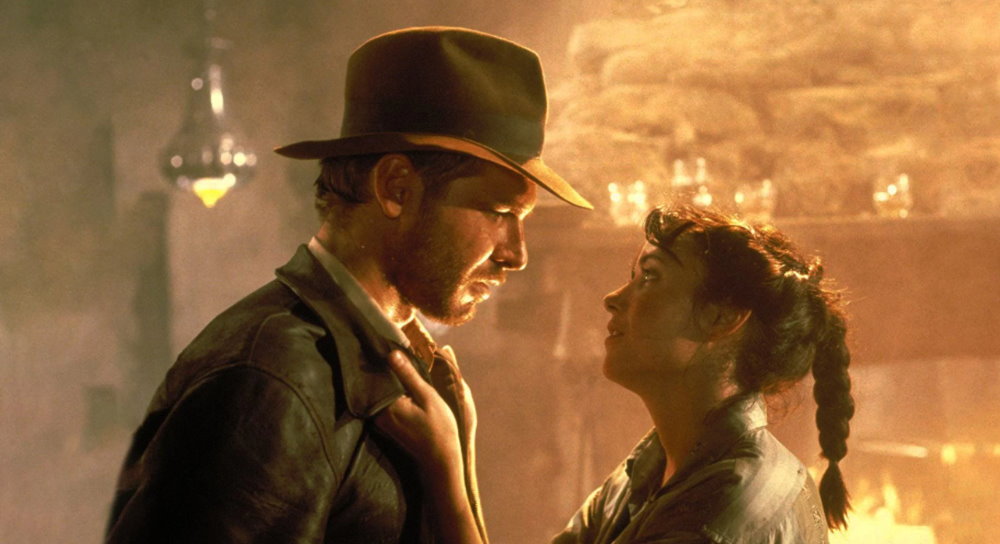 Incredibly, it’s been 40 years since Raiders of the Lost Ark, almost certainly the greatest action film to ever hit the big screen, first hit theaters, and to celebrate the Norman Rockwell Museum have organized and co-sponsored a screening of the film on August 25 which will be attended by one of its stars, Karen Allen.

Forty years after its debut, “Raiders of the Lost Ark” is often described as one of the greatest films in Hollywood history. His dream team included director Steven Spielberg, veteran producer and special effects guru George Lucas, who designed the story, and actors Harrison Ford as archeology professor and adventure seeker Indiana Jones and Karen Allen in his groundbreaking role as Marion Ravenwood, the former Indiana lover and rekindled love interest.

Allen is the guest of honor at the 40th Anniversary screening of “Raiders of the Lost Ark” at 8 p.m. on Wednesday, August 25, hosted and co-sponsored by the Norman Rockwell Museum, Berkshire International Film Festival (BIFF ), Berkshire Bank and the publisher of Vermont Old Mill Road Media. The outdoor screening of â€œRaidersâ€ is a benefit for the museum and the BIFF. The rainy date is Thursday.

Other regional connections abound: The film’s classic score is by John Williams, a major presence at Tanglewood this summer, and Rockwell’s art is prized, praised, and collected by Spielberg and Lucas, whose production company, Lucasfilm. Ltd., funded “Raiders”.

Speaking to the Berkshire Eagle, Karen explained why she is so proud of the film and the role of Marion Ravenwood. 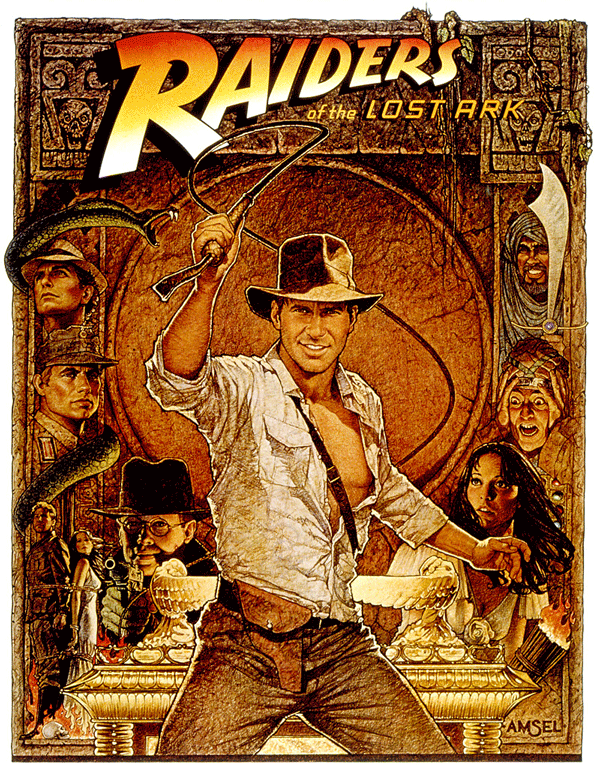 â€œIt’s a delicious movie, I’m very proud of my role and the role itself has evolved over time. Young women often come to me to tell me how much this character has had on their perception of themselves. There is something about the character of Marion, she has this strong survivor way of moving in the film. She is not a “damsel in distress”. “

â€œThe female character was given a lot of courage and strength, and resources to be a true partner for the hero. [Marion] negotiates under these conditions. She said, ‘I’m not your girlfriend on Friday; I’m going to be 100 percent right with you. I don’t think there were a lot of movies from that era going in that direction at the time.

As Allen explained, â€œI’m proud to be a part of the ‘Indiana Jones’ series. It was nice to work with Spielberg, Lucas and Harrison Ford; It is a privilege to have participated.

Do you remember “The Shermanator” from “American Pie?” We met the Michigan native at Astronomicon