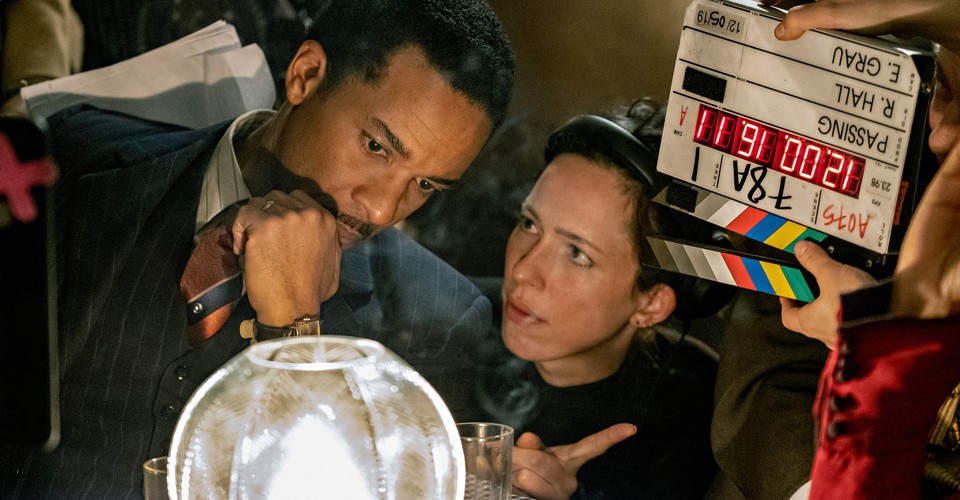 How “to pass” turns a problematic Hollywood story upside down

Hollywood has a long history of “passing movies” – movies in which black characters pass for white – typically starring white actors. Even though these films attempted to portray the devastating effect of racism in America, they doctored tired tropes about the dark. But a new film by actress-writer-director Rebecca Hall takes the problematic conventions of this typically American genre and turns them upside down. Hall shares how her film came to life and how the making of the film helped her grapple with her own family’s secrets regarding race and identity.

A transcript of this episode will be available soon. Please check.

Apply for The experiencespring internship. Applications will be accepted until November 19, 2021.

Be part of The experience. Use the hashtag #TheExperimentPodcast, or email us at theexperiment@theatlantic.com.

This episode was produced by Tracie Hunte and Peter Bresnan with assistance from Alina Kulman. Editing by Emily Botein, Julia Longoria and Jenny Lawton. Special thanks to BA Parker. Fact-check by Will Gordon. Sound design by David Herman with additional engineering by Joe Plourde. Transcribed by Caleb Codding.