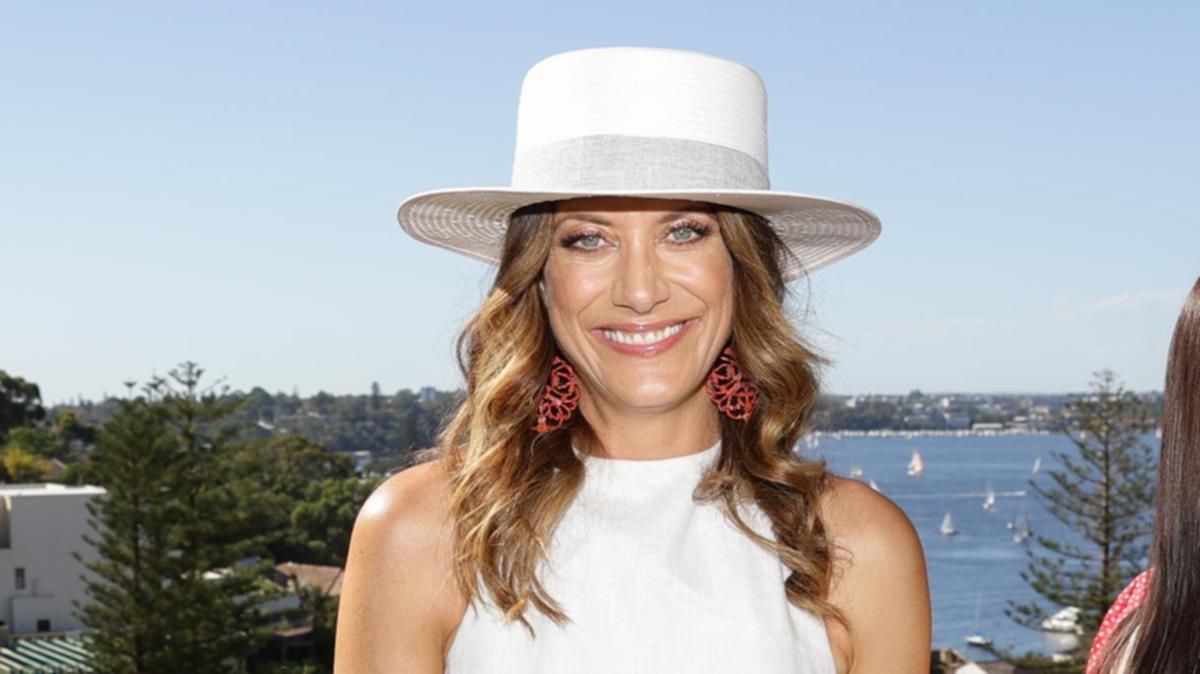 There are rumors that Hollywood actress Kate Walsh will be returning to her Perth second home soon.

The Grey’s Anatomy star, who fled to Swanbourne for 15 months during the COVID-19 pandemic, left the state in June.

At the time, she promised to return and it looks like she’s on the verge of keeping her word.

Speaking to The West Live’s Ben O’Shea in June, she said, “I’ll be gone for a few months, but I’ll be back.”

Now the Honorary West Aussie has sparked rumors that she is about to land in Perth.

Walsh’s western suburb friend Claire Cosgriff, who is the Sponsors and Events Manager for Racing and Wagering WA, shared a photo alongside the A-lister.

She wished Walsh a happy birthday and dropped a massive hint.

It is also understood that Walsh’s partner, who traveled to the United States with her, wishes to return home to see her children.

Andrew Nixon is with Nixon Farming, a leading family farming business in the Moora / New Norcia region, which operates Merino sheep as well as wheat, malted barley and canola rotations.

He has been a farmer in the region for over 30 years.

It is also believed that Walsh’s beloved pets, cat Pablo and dog Rosie, are still in Perth after she hovered over them earlier in the year.

While in Perth, Walsh visited tourist destinations such as Margaret River, Ningaloo and the Kimberley.

She appeared in the Fremantle Theater Company’s first production, The Other Place, and has been a popular guest at several charity parties and events, including the Telethon.

Walsh previously revealed that overseas work commitments caused the departure, and she also planned to visit a family in America that she had not been able to see since the start of the pandemic.