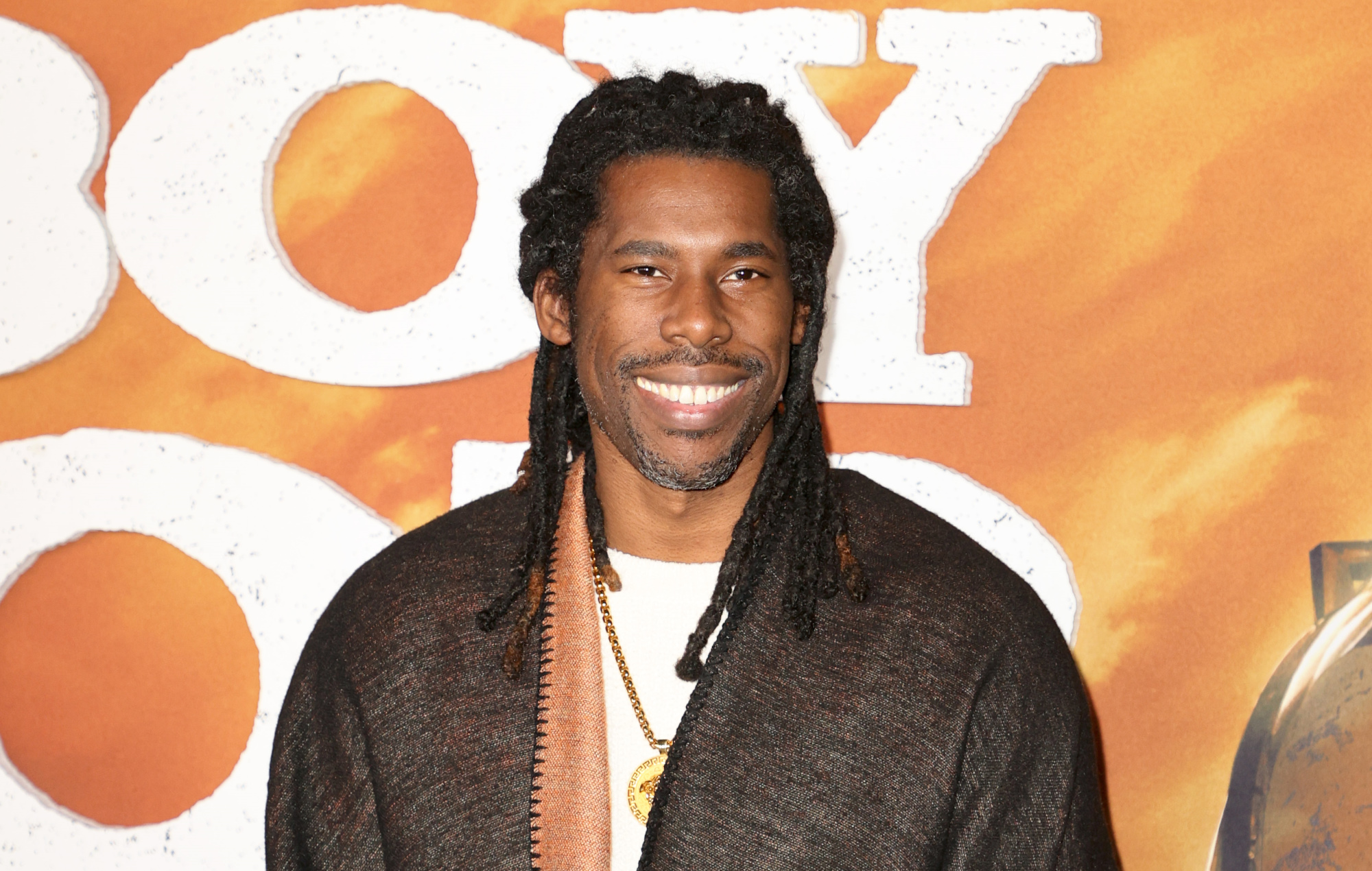 Flying Lotus has shared details of their upcoming second feature film Ash, which will contain sci-fi and horror elements.

The film, announced yesterday (January 26), follows the theatrical debut of Flying Lotus in 2017 Kuso. The musician – real name Steven Ellison – will be the director of the film and will also provide an original score.

According to Deadline, the film’s plot – which is based on an original screenplay by Jonni Remmler – centers on a woman working on a space station, who wakes up to find her crew brutally murdered. The film will then follow his investigation into what happened, which will set off “a terrifying chain of events”.

“I have a strong desire to break new ground in science fiction,” Ellison said in a press release regarding the film. “I really want to show the world something they’ve never seen before.”

Although Ash marks only Ellison’s second feature film, the producer and DJ has done significant work in film and television over the past decade.

This includes a short film from 2016 Royal, which he directed, as well as original scores for Netflix Yasuke and the 2018 sci-fi thriller Perfect. Ellison has also appeared as himself in episodes of Adult Swim programs. The Eric André show and YOLO Crystal Fantasy.

Ellison’s final studio album as Flying Lotus was 2019’s “Flamagra”, with an instrumental version of the album also released the following year.