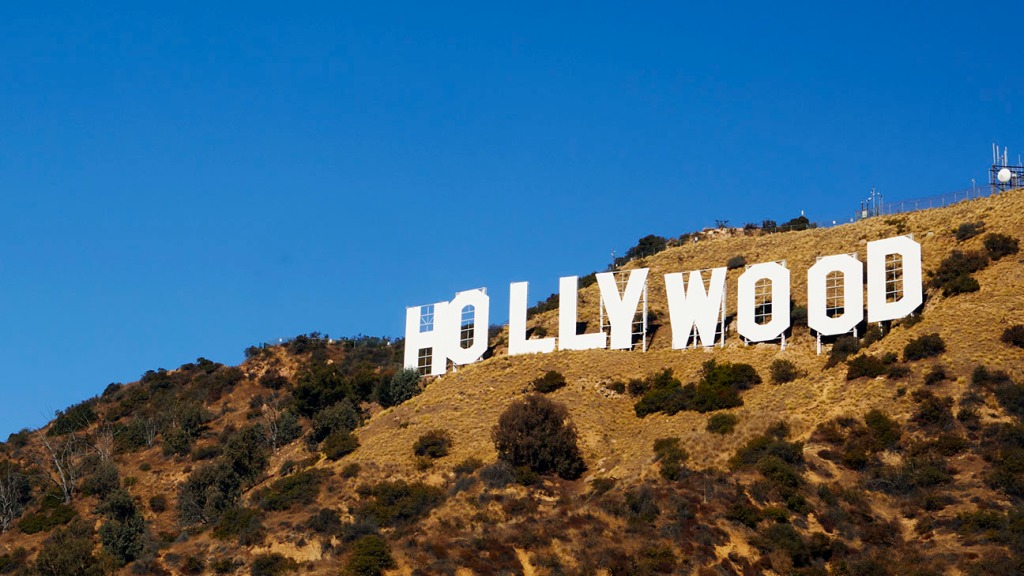 Jered Barclay, veteran stage and film actor who acted in vaudeville and had voice-over roles on TV shows Smurfs and Transformers, is dead. He was 91 years old.

Barclay died Saturday in North Hollywood of MDS leukemia, actress Myra Turley, his longtime friend with whom he starred in the two-piece. A tantalizingdirected by Harvey Perr, announced.

Also a director, photojournalist and acting coach, Barclay began his nine-decade career in 1934 at age 3, performing in vaudeville with Judy Garland, Shirley Temple and Sammy Davis Jr. By age 6, he was became a radio actor and at 12 toured with the Clyde Beatty Circus before his theatrical debut at 14.

After earning a bachelor’s degree in drama from the University of Washington, the Seattle native moved to Los Angeles and starred in three episodes of Alfred Hitchcock presents, at Otto Preminger The man with the golden arm (1955) and in Lillian Hellman’s children’s time (1961), and he played John Compo in Roger Corman’s 1958 science fiction fantasy film Satellite warfare.

As Jerry Barclay he appeared in such cowboy classics as Rawhide, Bonanza, Cheyenne, Bronco, The Dakotas, Lawman, Colt .45 and Gunslinger. Then in 1962, he moved to New York to play in two plays by Edward Albee, as Jerry in zoo history, directed by Eddie Parone, and as a young man in The American dreamdirected by Alan Schneider.

In 1963 Barclay played Meff in James Saunders Next time I’ll sing to you alongside Estelle Parsons and James Earl Jones, and on Broadway he portrayed Deuperret in Peter Weiss’ Marat Sade and Ludwig Max von Kupfer in John Osborne A patriot for me.

Barclay did animated voiceovers for Hanna-Barbera Foofur, The Little Rascals, Challenge of the GoBots, The Dukes, The Kwicky Koala Show and The Smurfs. He also played Cerebros in Transformers.

For Once, Cherokee actor Wes Studi has been cast as the romance co-star | Movies and TV