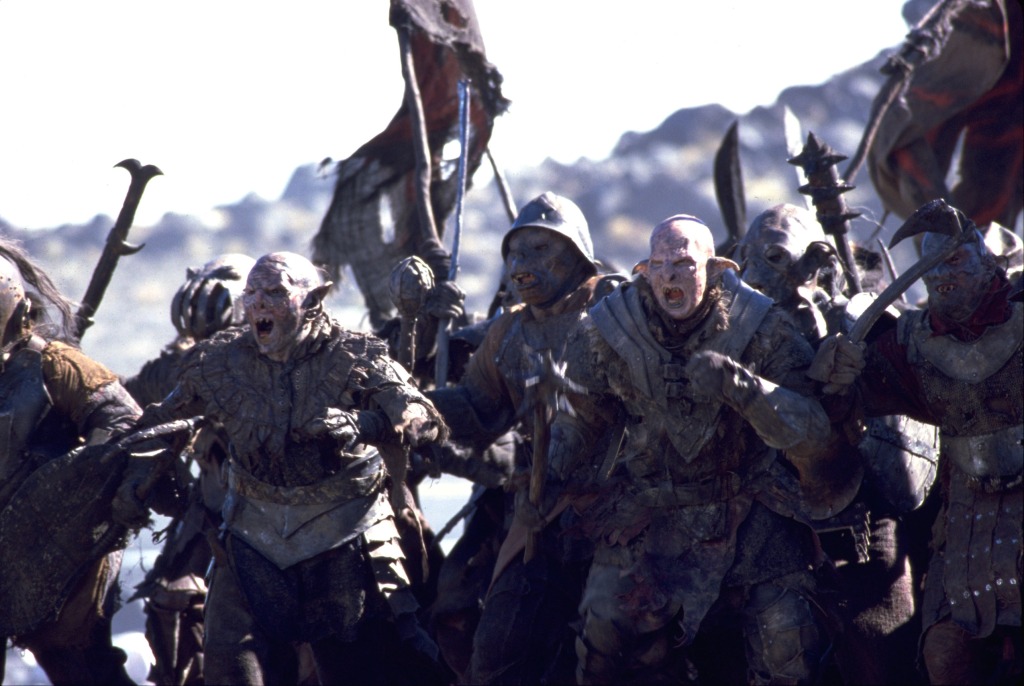 The infamous former Hollywood producer Harvey Weinstein experienced what would happen if he got on the wrong side of Peter Jackson.

Thinking about his shooting time the Lord of the Rings, her star Elijah Wood appeared on the Armchair Podcast and told host Dax Shepard that one of the orcs in the movie was made to look like Weinstein. The actor explained that he recently brought up the topic in a podcast run by the Lord of the Rings costars Dominic Monaghan and Billy Boyd called The onion of friendship.

“They were talking to Sean Astin about her first memory of being in New Zealand for the first time, â€Wood told Shephard and his co-host, Monica Padman. â€œHe had seen those orc masks. And one of the orc masks – and I remember it vividly – was designed to look like Harvey Weinstein like some kind of af-you. “

“I think it’s good to talk about it now,” Wood continued after sharing the story. “He’s fucked up incarcerated. “

Jackson and Weinstein had latent tension as the franchise was initially to be developed under Weinstein at Miramax. Things turned sour when the producer didn’t let Jackson make three films based on Tolkien’s books. the Lord of the Rings eventually went to New Line Cinema which endorsed his vision for three films.

Weinstein is serving 23 years in New York jail for rape and sexual assault, although he is currently in custody Los Angeles where he faces more charges and up to 140 years in prison if convicted.

What’s the most popular song from this musical and its film adaptation?