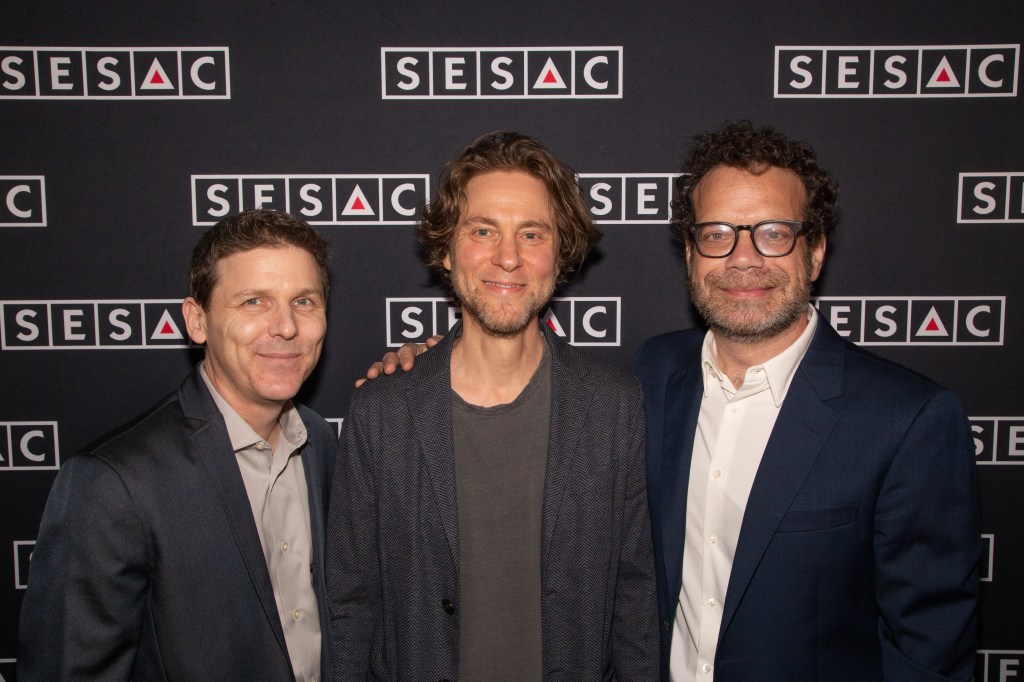 Composers Christophe Beck and the Newton Brothers were among the top honorees at Thursday night’s SESAC Film and Television Composer Awards in Santa Monica, California.

Beck (pictured above, right) was credited for his music for last year’s action comedy ‘Free Guy’, while the Newton Brothers (Andy Grush and Taylor Stewart) scooped their award for scored the action-horror film “The Forever Purge”.

Beck was honored in two other arenas, for performances of his music on cable and streaming services (including “WandaVision” and “Hawkeye”), as were Lux, Mann, Bruce Miller (“Frasier”), Christopher Tyng (“Suits”) and Matt Mariano (“Alexa & Katie”).

Music publishers associated with these shows and others were also honored. The invitation-only event brought together dozens of composers and music supervisors as well as editors, agents, studio executives, attorneys, publicists and others from the film music community.

Who is Aaron Piper? Five things about the Spanish actor dancing with Dua Lipa – Hollywood Life