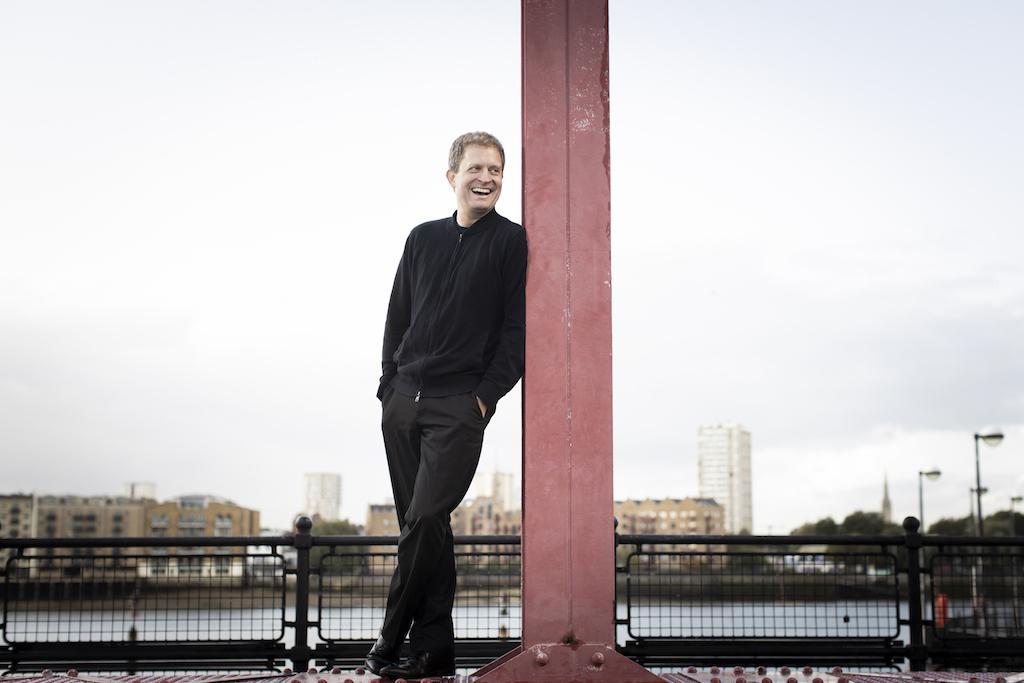 The program “A Holiday Concert for New Canaan with Andrew Armstrong” airs through New Years Day, Saturday, January 1, on the New Canaan public television channel, NCTV79, at 10 a.m., 3 p.m. and 10 p.m. every day.

This is also the featured video on NCTV’s YouTube channel at youtube.com/nctv79.

The program lasts one hour and is produced by NCTV79. and the non-profit organization New Canaan Chamber Music, with additional production by director Devon Chivvis.

Armstrong plays a repertoire of music ranging from classical music to traditional Christmas carols, and is joined by guest artists including the New Canaan High School Madrigal Ensemble and the Bella Voce groups.

All music was recorded by Armstrong on Wednesday, December 1, 2020, at the Carriage Barn Arts Center, located in Waveny Park in New Canaan, in a program conducted by Robert Doran.

Doran is a resident of New Canaan, and the founder and president of the broadcast media company, Inovia Media Group.