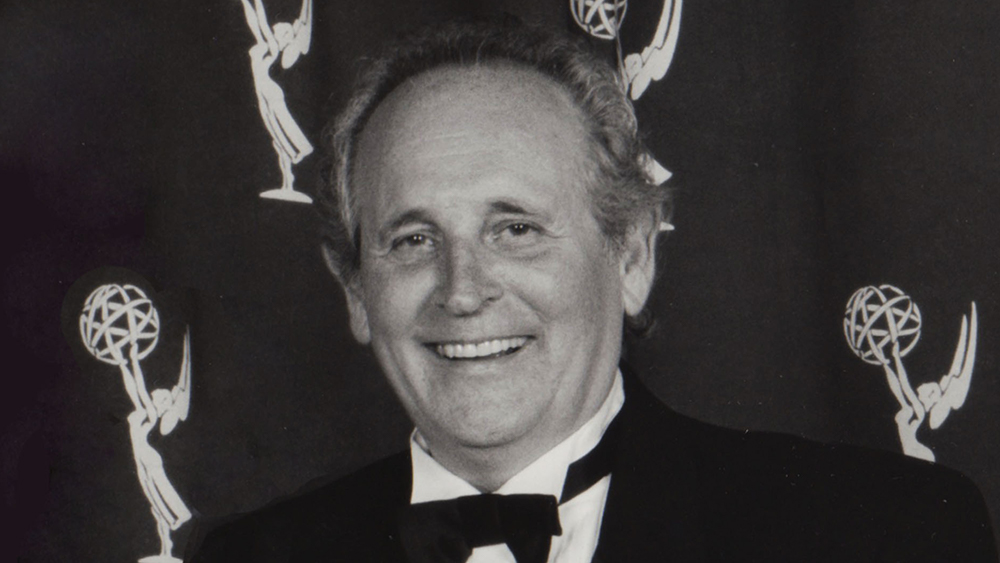 Arthur Forrest, a television legend with a 75-year career that has covered long-standing hits such as “Whose Line Is It Anyway?” and “It’s amazing!”, passed away on October 25th. He was 95 years old.

Born in 1926 in Brooklyn and raised in the Bronx as a first-generation American, Forrest graduated from NYU and landed a job at the DuMont Network studio as a janitor. After learning the trade, Forrest went from janitor to page, from page to studio assistant, to cameraman on “The Honeymooners” and “Captain Video”.

After leaving DuMont and working for Channel 5 in New York, Forrest directed the popular children’s show “Wonderama” and remained at the station until 1973, when he left to direct the late night “Dick Cavett. Show”.

Moving to Los Angeles in 1975, Forrest established himself in the world of live television, finding success with the ABC reality show “It’s Amazing!” and â€œWhose Line Is It Anyway?â€, as well as game shows like â€œThe Money Mazeâ€ and â€œMatchmakerâ€. Forrest also won Emmy Awards for his achievement on the daytime talk show “Leeza” and later, “The Rosie O’Donnell Show”.

Forrest also produced and directed Jerry Lewis’s “Labor Day Telethon” for the Muscular Dystrophy Association for over forty years. The long-running variety show featured events such as the live reunion of Dean Martin and Lewis, which Frank Sinatra and Forrest had secretly arranged. Forrest’s wife, Marcy, was the talent coordinator who was the creative force around many memorable segments.

Forrest also worked on the annual “Tournament of the Roses Parade” on NBC, which he directed from 1977 to 2017. Forrest received his third Emmy Award for his work on the “Macy’s Thanksgiving Day Parade”. He retired from show business at the age of 90 in 2017, having earned one DGA nomination, 17 Emmy nominations and three Emmy Awards during his career.

Forrest is survived by his wife, Marcy; their children, Zak and Nicole; his son-in-law, Steve Byers; his grandchildren, Max and Dahlia; his son from a previous marriage, Richard Forrest and his stepson, Kyle Cascioli.