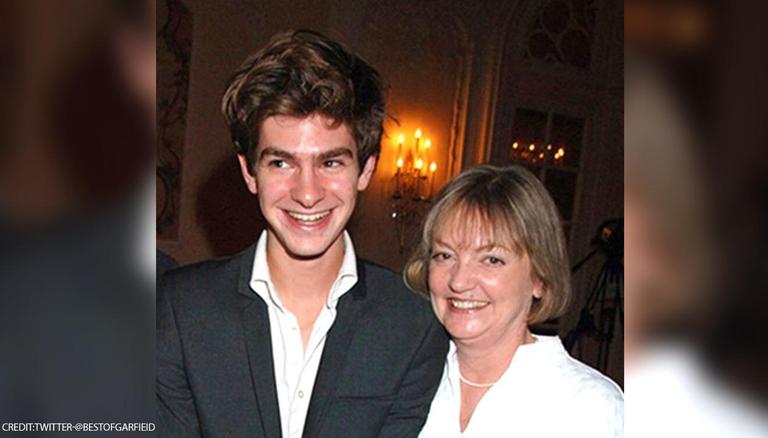 The The Incredible Spider-Man Star Andrew Garfield recently opened up about his mother’s death from pancreatic cancer before the pandemic. At the time, Garfield was about to begin filming his role as Jonathan Larson in the film adaptation of Tic, Tic … Boom!., what he says is an attempt to pay homage to his mother. According to Hollywood journalist, Andrew spoke to The New York Times recently, stating how “every frame, every moment” and “every breath” of the upcoming musical pays tribute to American composer and playwright Larson, who died at the age of 35 and, more importantly, his mother.

Adding that she had put him on a path, he mentioned his attempts to “continue his song on the ocean” with the wave of Jonathan’s song, and have them meet in their unfinished songs. Garfield also reiterated how he never wanted the movie to end as he channeled his grief into a creative act.

Andrew Garfield pays tribute to his mother with upcoming musical

Speaking fondly of his mother, the Social network The actor recalled his chance to read poems to her, with the whole family, including his father and brother by his side in the last days. He also mentioned how the death of a mother is “different” since the person who gave you life is no longer there. He further called it a “strange head trip” saying that things had changed considerably for him.

Despite the loss of his mother, he reiterated that his essence still lives with him. He said: “in a way that is perhaps even stronger”. However, Garfield was reluctant to give details of his family, but chose to speak up because losing a parent is a “universal experience.” He says he is hopeful that the public will know his sport through Jon, which he finds “so magical and beautiful”. He concluded by mentioning the “privilege of her life” of being there for her and sharing an incredible connection with her.

Garfield’s next musical drama, Tic, Ticâ€¦ Boom !. is directed by Lin-Manuel Miranda in his directorial debut, which also stars Alexandra Shipp, Vanessa Hudgens, Robin de JesÃºs, Joshua Henry, Judith Light and Bradley Whitford. It is based on Jonathan Larson’s autobiographical musical of the same name. The film will be available for a limited release on November 12, 2021, before its digital premiere on Netflix on November 19, 2021. It launches into the life of a music composer as he faces a midlife crisis. not feeling close to his dream.