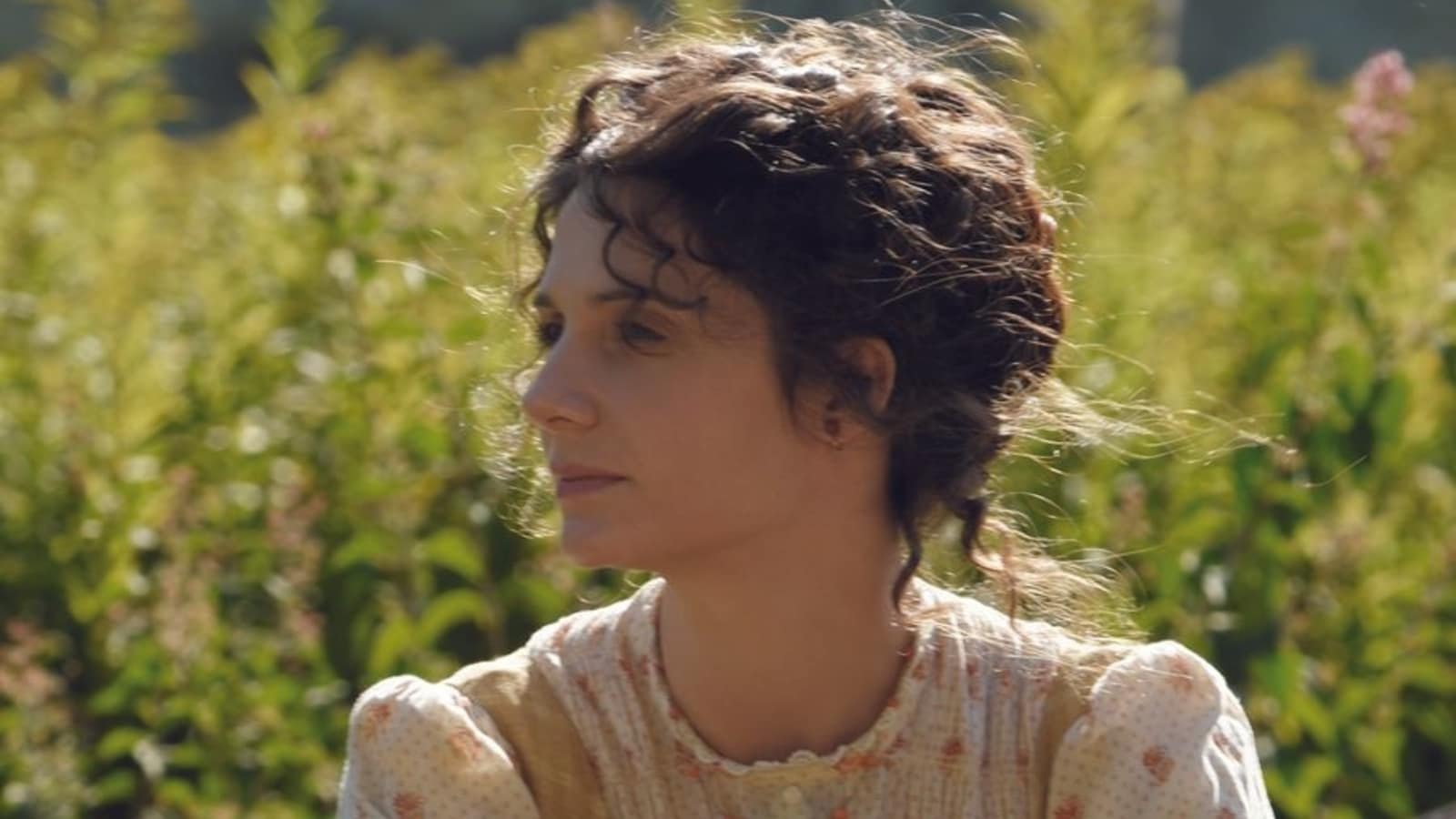 French actress Judith Chemla has shared photos of her injured face after being hit by her ex last year. She did not reveal her name but opened up about such incidents in a lengthy Instagram post on Sunday evening. The images, clicked on different days, show her with a cut on her cheek, a bruise on her eyebrow and a swollen eye. Read also : Kubbra Sait says she didn’t write about sexual abuse to apologize

Judith wrote in French with the photos: “A year ago, my face was injured, blue, purple under the eye, I saw myself deformed. A year ago I looked in the mirror and knew I couldn’t hide my face anymore. My daughter’s father. Those who are able to do so must be out of harm’s way. But how? I’m not ashamed of this photo. But he should be ashamed, he should be ashamed today, a year later, instead of continuing to pressure me, to think that he still has the means to manipulate me, instead of rotting my child’s head he should be ashamed and shut up, really wanting to be forgiven. This is not the case.”

She further wrote, “I have so much evidence that he keeps trying to hurt me. Should I go back to the police a third time? Filing a third complaint in a year? To be in the cinema and to have the sword of Damocles of eight months of suspended prison, isn’t it enough? Really go to jail? He will again play the victim with my daughter and she will suffer from not seeing her father.

“Should I keep this to myself? He will always feel above the law, will continue to complain and challenge court decisions with his 5-year-old daughter, who sees him as a normal father that he is not. He will continue to believe that he is capable of pressuring me and harassing me morally. I can not stand it anymore. I demand peace. Is it clearer like that?” she added.

According to Deadline, Judith was earlier dating director Yohan Manca, who received an eight-month suspended prison sentence for domestic violence against her in May. Variety said at the time that Judith filed a police complaint against Yohan Manca in Paris after he allegedly threw a cellphone at her in the street on July 3, 2021.

Judith was seen in Camille Rewinds (2012), Une Vie (2016) and recently released the comedy Not My Type. She also starred in Mes frères et moi which was screened in the Un Certain Regard section of Cannes.

Ezra Miller: Everything we know about the controversial Hollywood actor